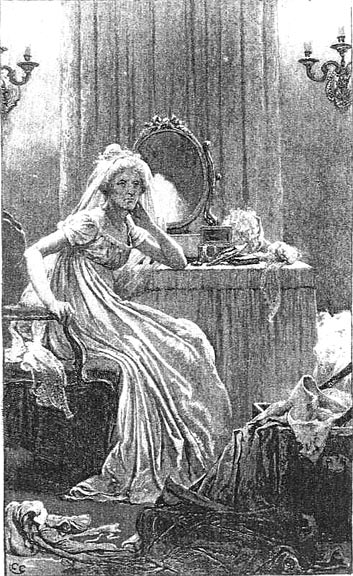 Well, there’s Mrs. Havershim, for one thing. That’s the most obvious one, though the one I only just now realized, after months of listening to the audiobook in bed at night. So obvious, so in denial. (There’s some DickensSpeak for you).

Mrs. Havershim, with her one wedding shoe still sitting at her dressing table, with her wedding cake petrified and covered in spider webs.

“But I saw that everything within my view which ought to be white, had been white long ago, and had lost its lustre and was faded and yellow. I saw that the bride within the bridal dress had withered like the dress, and like the flowers, and had no brightness left but the brightness of her sunken eyes. I saw that the dress had been put upon the rounded figure of a young woman, and that the figure upon which it now hung loose had shrunk to skin and bone. Once, I had been taken to see some ghastly waxwork at the Fair, representing I know not what impossible personage lying in state. Once, I had been taken to one of our old marsh churches to see a skeleton in the ashes of a rich dress that had been dug out of a vault under the church pavement. Now, waxwork and skeleton seemed to have dark eyes that moved and looked at me.” (Dickens)

This is me, sitting here two years after my ex moved out, still grieving at the provocation of any minute memory floating through my head. 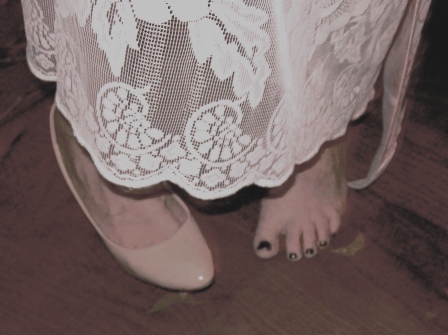 “It was then I began to understand that everything in the room had stopped, like the watch and the clock, a long time ago. I noticed that Miss Havisham put down the jewel exactly on the spot from which she had taken it up. As Estella dealt the cards, I glanced at the dressing-table again, and saw that the shoe upon it, once white, now yellow, had never been worn. I glanced down at the foot from which the shoe was absent, and saw that the silk stocking on it, once white, now yellow, had been trodden ragged. Without this arrest of everything, this standing still of all the pale decayed objects, not even the withered bridal dress on the collapsed form could have looked so like grave-clothes, or the long veil so like a shroud.”

This morning I was going to do something (dusting the dog, actually) with talcum powder. This provoked intrusive memories of having fun with my son doing my hair (with talcum powder – and there is a logical explanation for that, by the way!), and then provoked the equally unwanted hindsight that while my ex laughed at that at the time …   I now know it must have annoyed his hidden control freak nature to no end. He wasn’t into kids having fun or making messes, and I now  marvel at his ability to pretend otherwise while living with me and mine.

“Coming of Age”? Maybe. I didn’t think so at first, because I’ve already “come of age” a few times in my life travels (travails? travels? who knows). But then I realized that maybe we “come of age” many times in our lives, not just one. We are always learning and hitting new levels of maturity in our growth processes. So it’s possible I am also currently “coming of age” yet again. Entering a new realm of maturity after having been through the intensive growth process of the last two years.

Which means that really, anyone would enjoy this story, readers or not. It is literally a timeless classic of enduring themes. The themes are universal and able to appeal to any age, to any generation, to any time period. But that’s the brilliance of Dickens and all his stories. For someone that left school at the age of 12 to enter the workforce, and never returned to it, that’s some amazing work to have accomplished.

At any rate, I have wondered at times why I feel such a compulsion to listen to this story over and over and over again. And I supposed I’ve found two of the reasons. Looking at Miss Havershim and thinking “why doesn’t she just live the life she has right now?” helps me in my own journey to healing.

“You can’t hold onto the past and the future at the same time. It will tear you apart! Learn what needs to be learned, but forget the past and strain forward for what lies ahead.” – Pastor Arlie Whitlow

One thought on “Why I’m Obsessed with GE” 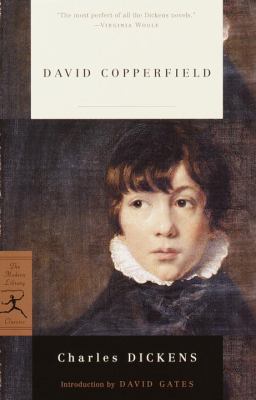 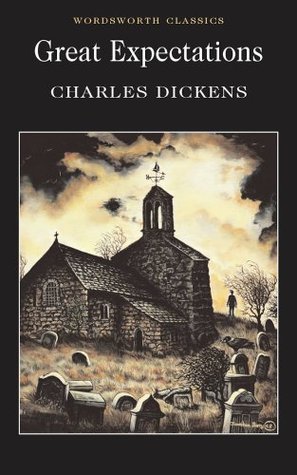 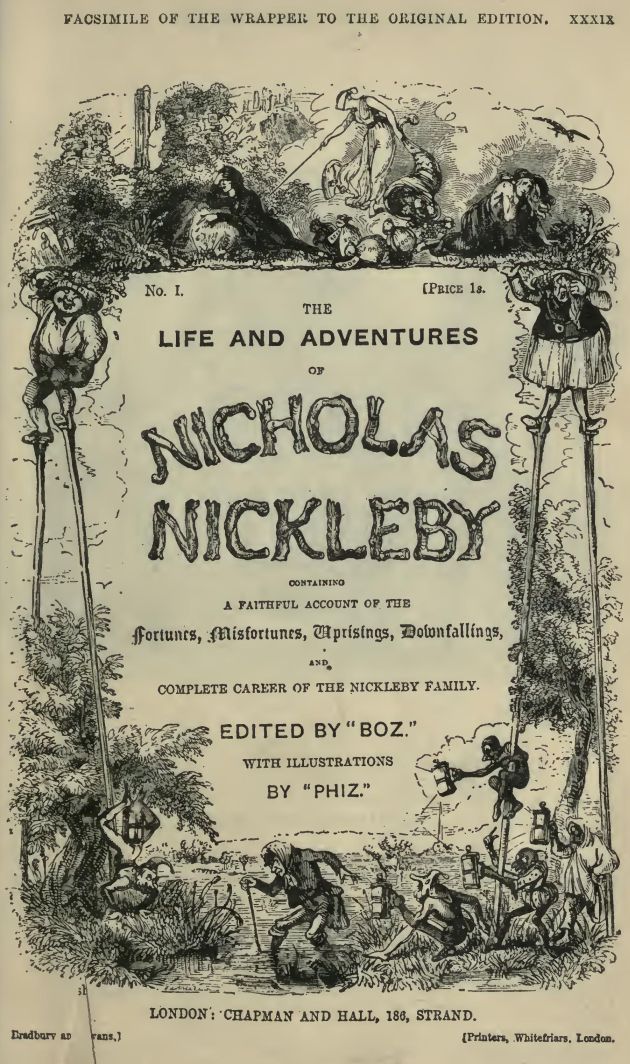 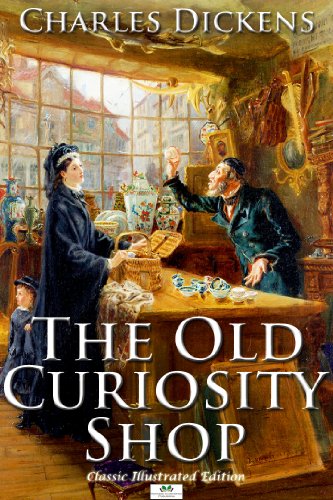 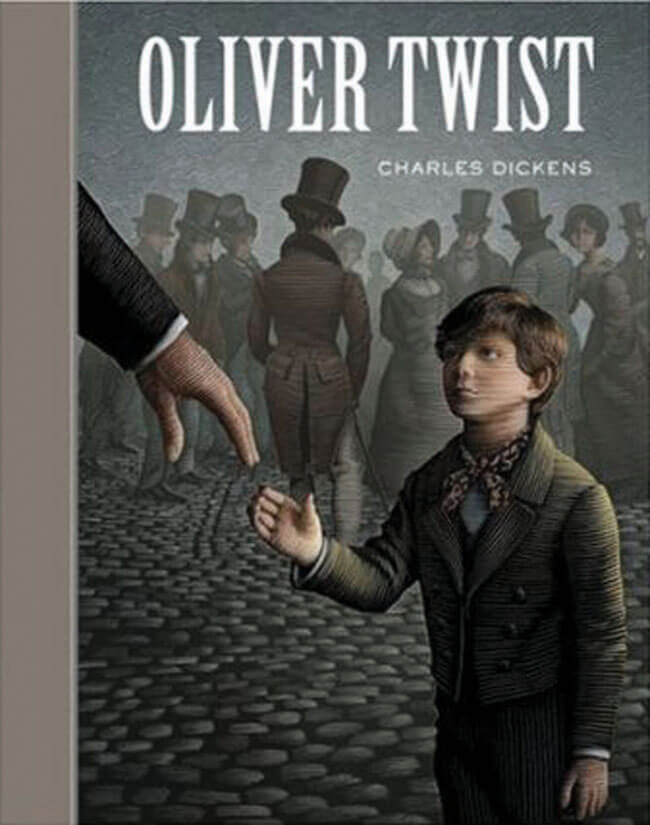 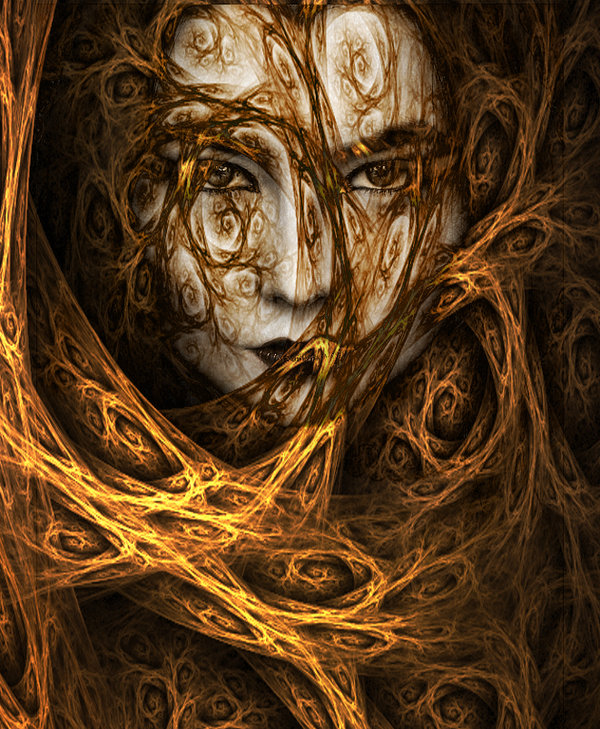 Desire insight into a relationship or situation in your life?

Interested in co-creating your life or just a fun pet reading?

Get it all at Fiery K. Tarot.

Fiery K. Tarot offers general and specific guidance, insight into your relationship, situation, or even into your own psyche, plus a listening ear or a shoulder to lean on.

We have the ability to shape our own lives. Let Fiery K. Tarot give you the inside scoop to maximize your success and goals!

Get your “inside scoop” now: Text or call 410.490.6357 if you are in the U.S. – or email fiery.kaleidoscope@gmail.com for your reading today!
Create your website with WordPress.com
Get started
Loading Comments...
%d bloggers like this: